Should you script your way to a solution? 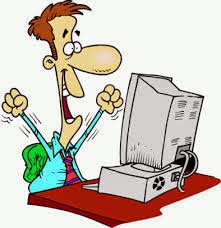 I was asked to create a quick, Microsoft-based solution for data migration while upgrading clients to the latest version. I needed to come to a decision on whether to use a scripting language (like PowerShell) or to use fully fledged compiled language (like C#).
The following are some of the advantages and disadvantages for scripting your way to a solution:
I am pretty sure this is not an exhaustive list but probably will be sufficient to get you going. I would be happy to hear more advantages and disadvantages you may find.
I my case it’s a no brainer. Script it is.